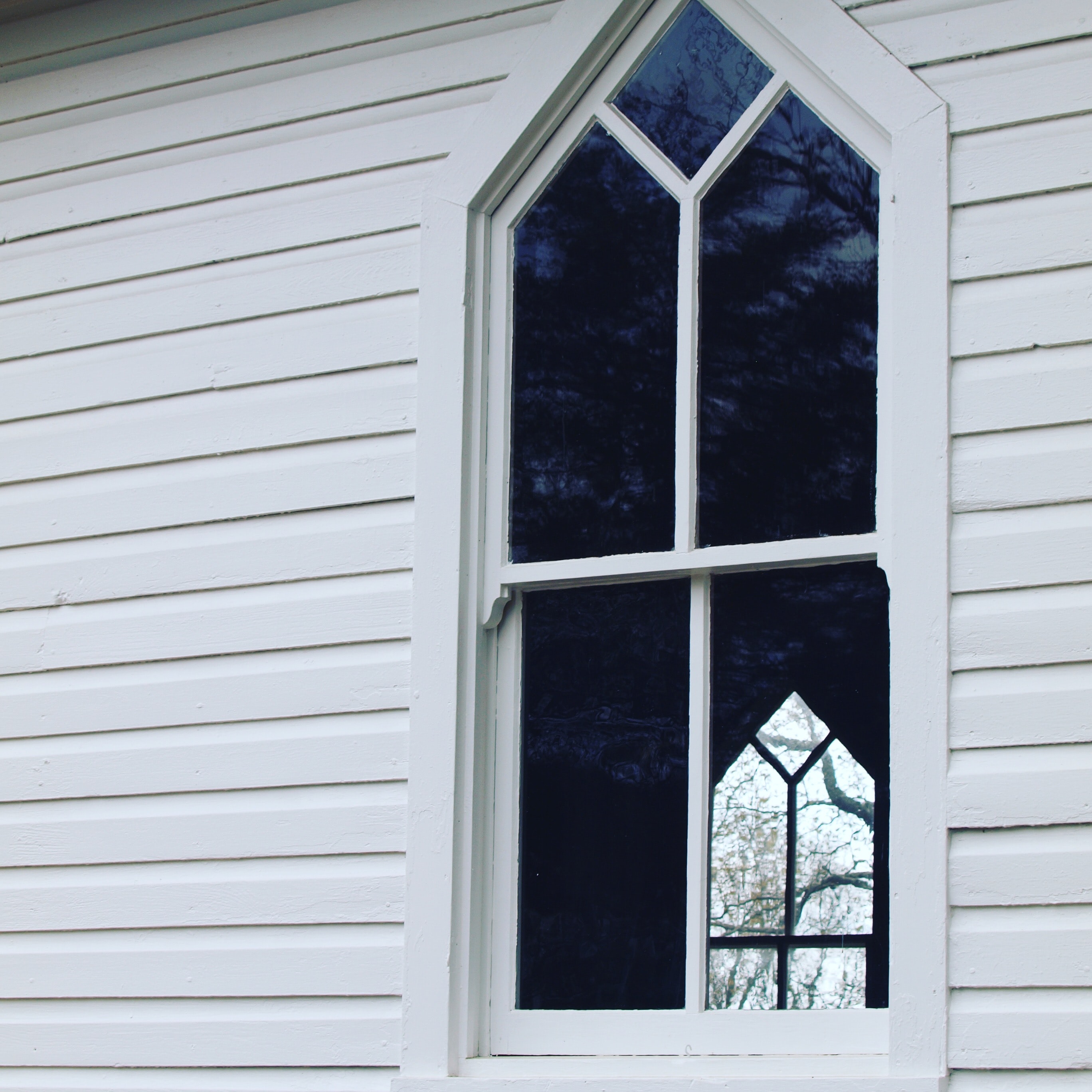 The amount of African American heritage in Greenville County is extraordinary. Discover and learn more about these popular cultural sites across Greenville, SC! There is truly so much to learn about our city, why not start with its roots?

Brutontown is an African American community founded by Benjamin Bruton in 1874. He was a mulatto Freeman who built a house and blacksmith shop!  "By 1880, there were 60 African-American families in the area. By 1921, the community had its first church, Bruton Temple Baptist Church. The antebellum three-acre “Society Burial Ground” includes many graves of slaves, free blacks, and Freedmen."

The Matoon Presbyterian Church is one of Greenville's oldest neighborhoods! It's a part of the Hampton-Pinckney Historic District, and the building was originally organized in 1887. "The ground floor originally held a parochial school for African-American students in the first through the ninth grades, which had been discontinued by 1930."

In 1967, 22 African Americans employees went on strike to protest discrimination at the company. "Jesse Jackson, then working as director of SCLC’s Operation Breadbasket, helped bring Rev. Martin Luther King Jr. to Greenville (April 30, 1967)." King preached economic justice and support for the Claussen workers who “had been called boys…then they stood up like men.”

Built in 1935, this structure is the only remaining building that is historically associated with the Fountain Inn Negro School complex, comprised of the grade school built in 1928 (a Rosenwald school), a high school built in 1930, a library, and the Clayton “Peg Leg” Bates Gymnasium, built in 1942. The teacherage was constructed originally as a home for teachers that provided educational instruction for African-Americans in Fountain Inn and by the 1940s, housed teachers and the principal and his family.

Organized during Reconstruction as a mission church, this building (built 1929-30) is significant as an excellent example of early 20th century Classical Revival ecclesiastical design by Juan Benito Molina, a Cuban-born and educated architect, the only black architect practicing in Greenville, SC during this time.

6. The Lynching of Willie Earle 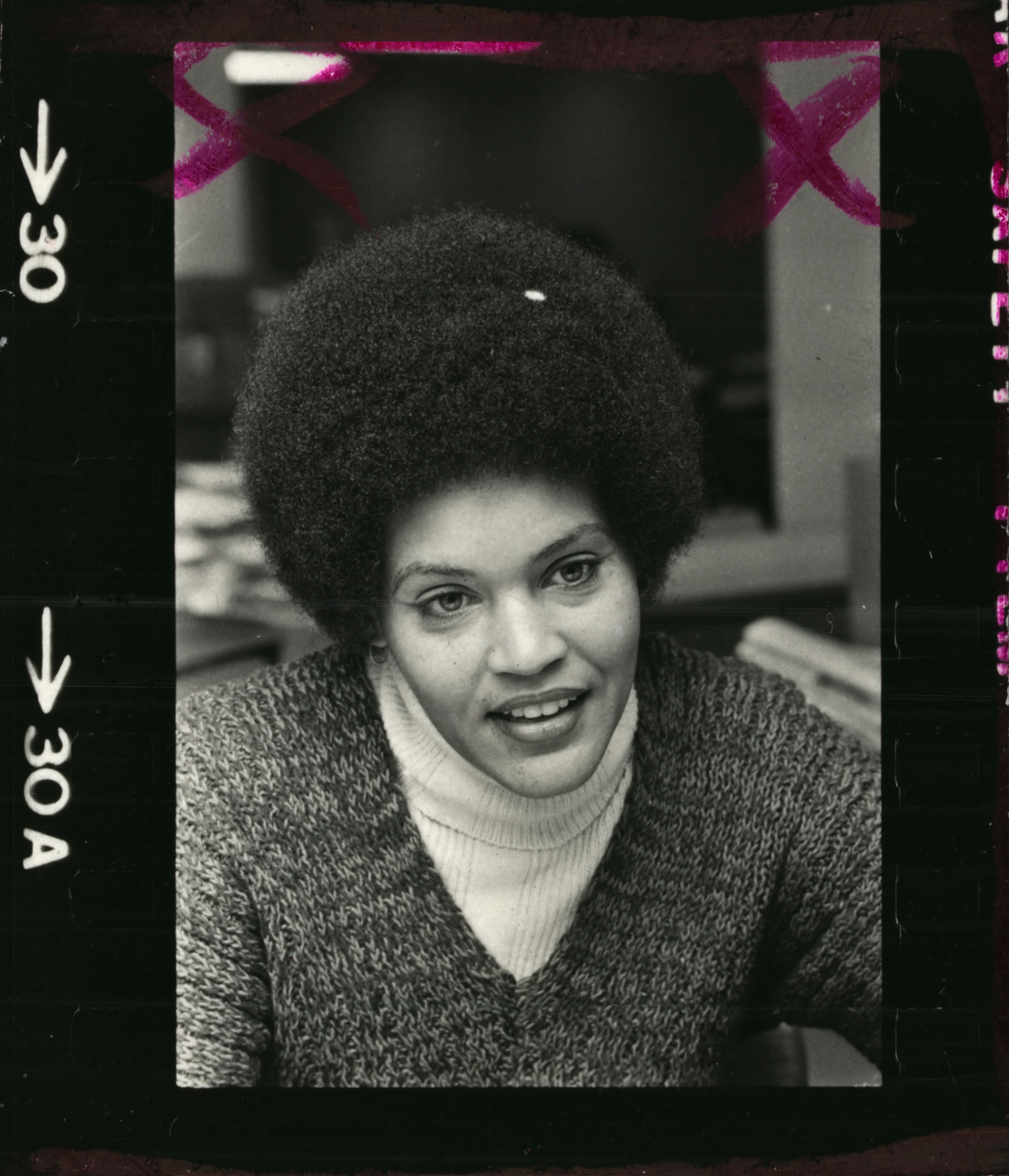 This is the last recorded lynching in South Carolina and the South. On the night of February 15, 1947, white cabdriver Thomas W. Brown was found mortally wounded beside his cab. Earle, a young black man, was thought to be Brown’s last passenger. He was arrested, accused, and held in the Pickens County Jail. Early on February 17, 1947, a white mob took Earle out of the jail, drove him to Greenville and lynched him. Although rare for the era, 31 men were accused and the trial that was held in May drew national attention. Twenty-six men admitted being part of the mob, still an all-white jury acquitted all defendants.

The Reedy River Baptist Association built a school for the African-American children of Simpsonville and other area communities on this site in 1891-92. In 1923-24, the Simpsonville Rosenwald School, an eight-room elementary and high school, was built nearby.

This hospital, first known as St. Luke Colored Hospital, was a two-story frame building. Founded in 1920, it served patients for 28 years. A registered nurse and a graduate of the Tuskegee Institute, Mrs. M.H. Bright was the hospital’s first superintendent.

Built c. 1899-1903, this church was organized soon after the Civil War by Rev. James R. Rosemond. Although born a slave in Greenville in 1820, Rosemond had been allowed to preach at churches before the Civil War. After the war, he organized 50 Methodist Episcopal churches in the Upstate, this being one of the earliest. The architecture is an excellent example of Gothic Revival church architecture of the late 19th and early 20th centuries.

Founded in 1896 by Rev. D.M. Minus and called Greenville Academy, this school was first located in West Greenville. In 1902, it moved and was then renamed Sterling Industrial College after Mrs. E.R. Sterling, who had financed Rev. Minus’s education at Claflin University. The school closed briefly, but reopened in 1915 as Enoree High School. In 1929, it was bought by the county school district and renamed Sterling. The building burned down in September 1967.

This is the oldest black Baptist congregation in downtown Greenville. It was founded in 1867 by members of Greenville Baptist Church (now First Baptist Church), which had been a combined congregation of whites and blacks before the Civil War. Rev. Gabriel Poole, known as “Father Poole,” was its first pastor. The new church worshiped in First Baptist Church until it built its own church on this site in 1872. Springfield Baptist Church hosted many significant meetings during the Civil Rights Movement. The 1959 church burned in 1972 and was replaced by the present church in 1976.

This church was founded in 1868 by black members of nearby Clear Spring Baptist Church. Rev. John Abraham, their first pastor, held services in a brush arbor until a log church was built on this site. In 1894, it took its current name. Old Pilgrim Rosenwald School, named for the church, was built in 1930. The school operated until 1954, with three teachers responsible for as many as 83 elementary school students in grades 1-7.

If you are interested in gaining more knowledge concerning the Greater Greenville SC area market, we are only a call away. Whether you are a home buyer, investor, or are interested in placing your current property on the market, our team can not only inform you, but also make your transaction a profitable one. Feel free to contact our team at 864-438-5050 or visit us at www.GreenvilleRealEstateHub.com

Want to find out how much your home is worth? Click to use our ground breaking property evaluation tool and get your home value in less than a minute. 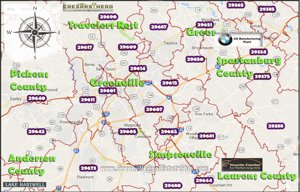